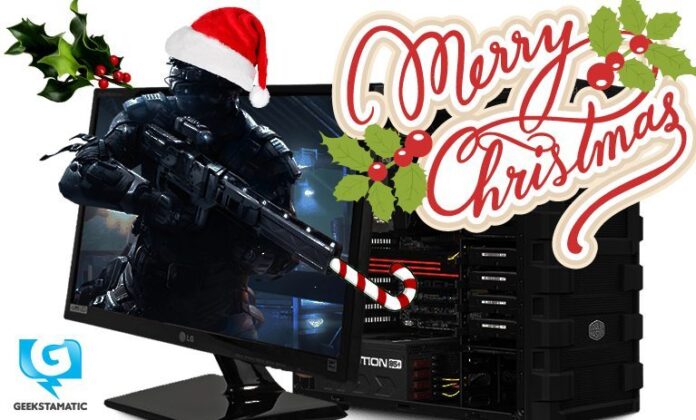 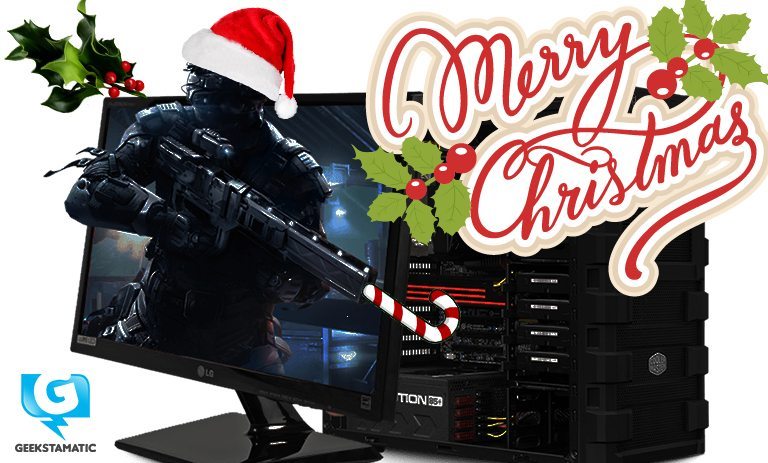 2016 has been an incredible year for gamers. Esports are becoming more and more popular, AAA games are getting their own featured movies, and even just the expansion of Virtual Reality made a huge impact to the list.

Though despite all the good news, not everyone has access nor even possesses a decent gaming PC and since the year is about to end, that’s where this guide comes along. Here we have our 2016 Php30,000 Christmas PC Gaming Build Guide.

To give you the flexibility and options available, we made 3 separate guides showcasing

Our first build utilizes the entire budget for the rig alone. This means that it is more powerful than the other builds below, though sacrificing peripherals and the monitor itself.

This is great if you’re looking to maximize your money in the long run, especially if you don’t mind having gaming peripherals and if you already have a monitor.

In our first build we utilize Intel’s Core i5-6500, and Nvidia’s GTX 1050Ti. The great thing about the GTX 1050 series is that it is 3x more powerful than the former non-relying pcie power heavyweight – the GTX 750Ti.

The GTX 1050Ti is capable of running online competitive games in 1080p, and is also capable in running selected AAA games in high settings at 1080p.

In our second build we use part of the budget for a monitor, though excluding gaming peripherals. Since this is a mid-range gaming rig, we settled for a 21.5″ monitor that is sufficient enough especially for students and beginners alike.

This rig is less powerful than the rig above, though more powerful than Build 3. Unlike the first build however, rendering, compressing, editing, and any cpu-intensive tasks won’t shine out bright unlike the first one due to the Pentium G4400. Nevertheless, the G4400 is still a great all-around processor for entry level gamers.

We utilize the same specifications, and gaming performance would lead to an almost similar performance with build 1, though will lose around +/-10fps in selected cpu-intensive games such sa Rise of the Tomb Raider and GTA V due to the Pentium’s dual-core architecture, whilst featuring no hyperthreading whatsoever.

The Philips 224E5QSB is a great choice for beginners as well since it is less than the 6k price range, whilst featuring a full-hd 1080p resolution with a response time of 5ms. It is also an IPS monitor to ensure color saturation is equal throughout the screen.

Lastly, if you’re looking for a complete gaming set then this one is for you. In this build we feature a monitor, the rig, and gaming peripherals perfect for a beginner.

The third build is weaker than build number 2 in raw gaming performance due to the graphics card being downgraded to only a GTX1050. Despite the change, the 1050 is still a great card capable of handling competitive gaming in 1080p, and is still a good contender in today’s AAA games with mixed settings as well.

The major downfall of the 1050 compared to the 1050Ti, however, is the less amount of RAM it features. Most modern games feature high compressed textures and despite only +/-20% weaker than the 1050Ti, the 1050 will fail when placed with games utilizing more than 2GBs of VRAM.

Though for beginners that want to have a complete set, this is the perfect one for you.

As technology advances, there will be several new breakthroughs in computing and rendering performance. The same story happens every year, and despite the release of Kaby, Zen, and Volta this 2017, some of us just can’t wait that long. We hope that this guide helps you have an insight as to what kind of PC you can build with Php30,000.

Get Started: Invest in Bitcoin Using Your Smart Phone