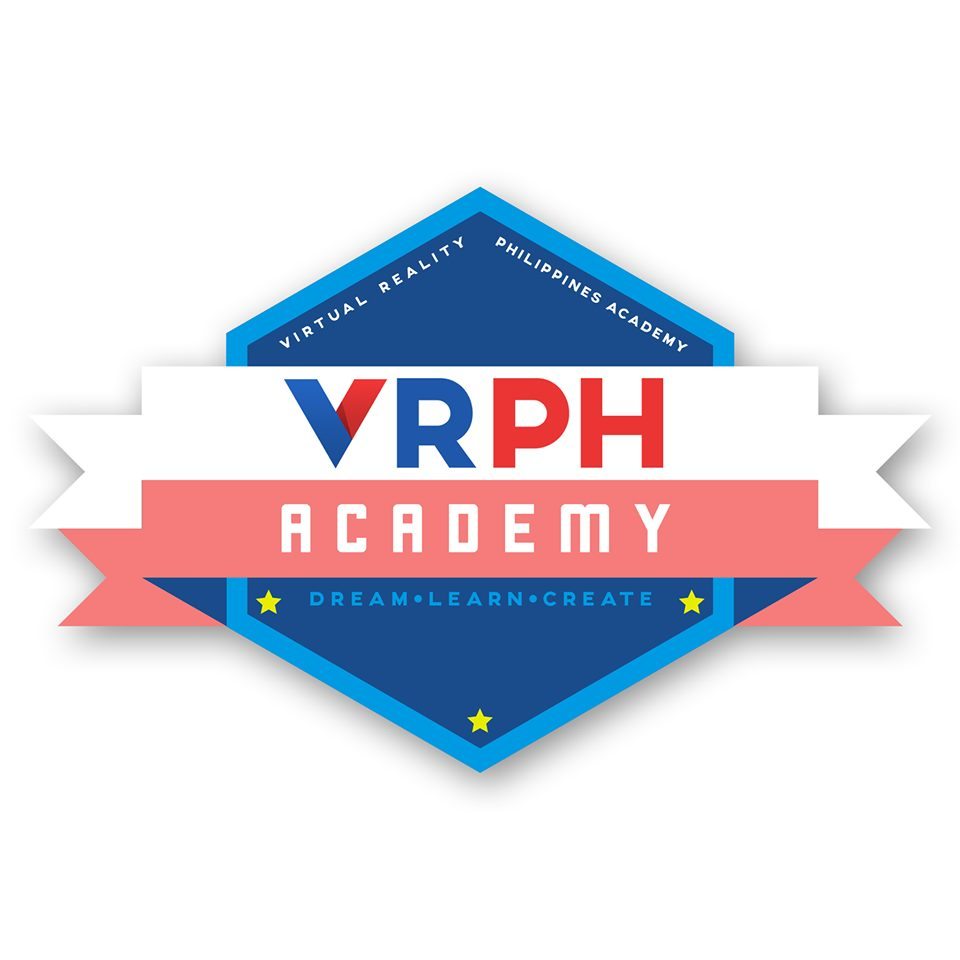 2016 has been an amazing year for Virtual Reality. The Vive and Rift were officially released back in Q1, Samsung’s Gear VR hits the shelf in the second quarter, and only a few months after its release, the Rift is getting full body tracking support as well as the release of Oculus Touch.

Asides from this, developer content keeps on expanding more than ever. Featuring over 100+ games since the release of the Vive back in april, both in mobile and desktop VR.

One of the pioneers in promoting VR in the Philippines, however, is Virtual Reality Philippines (also known as VRPH). The community’s passion and dedication of being a non-profit organization solely in advancing VR here in the Philippines quickly rose them as a major community expanding internationally and handling their own major events such as the Asia Pacific VR Expo as well as several hackthons.

That being said, VRPH is now rolling out ‘Phase 3’ as their game-plan for 2017 in promoting VR and they are officially introducing VRPH Academy. 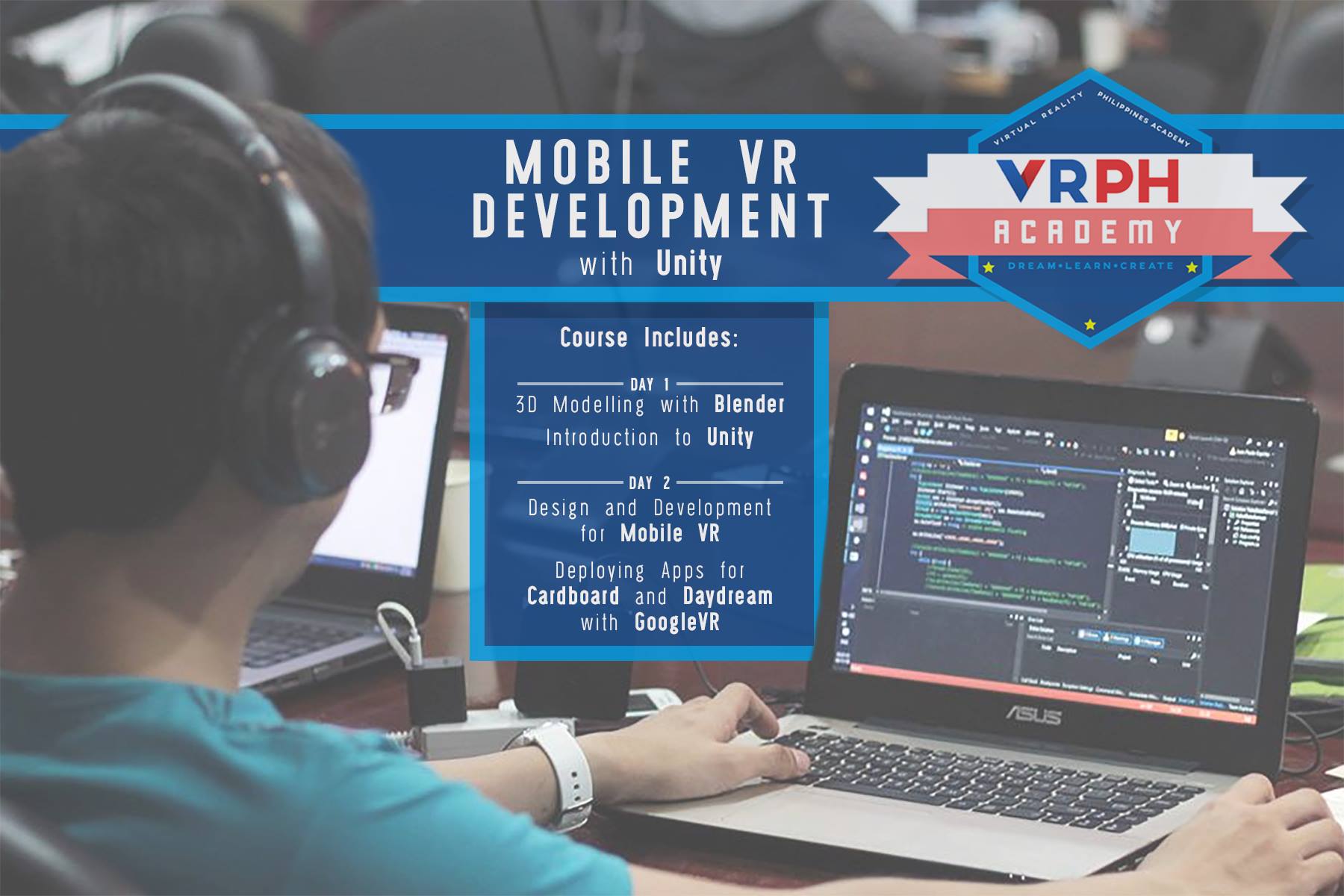 VRPH Academy will be VRPH’s official workshop community where they will offer workshops revolving around VR development, instructed by trusted VR game developers. 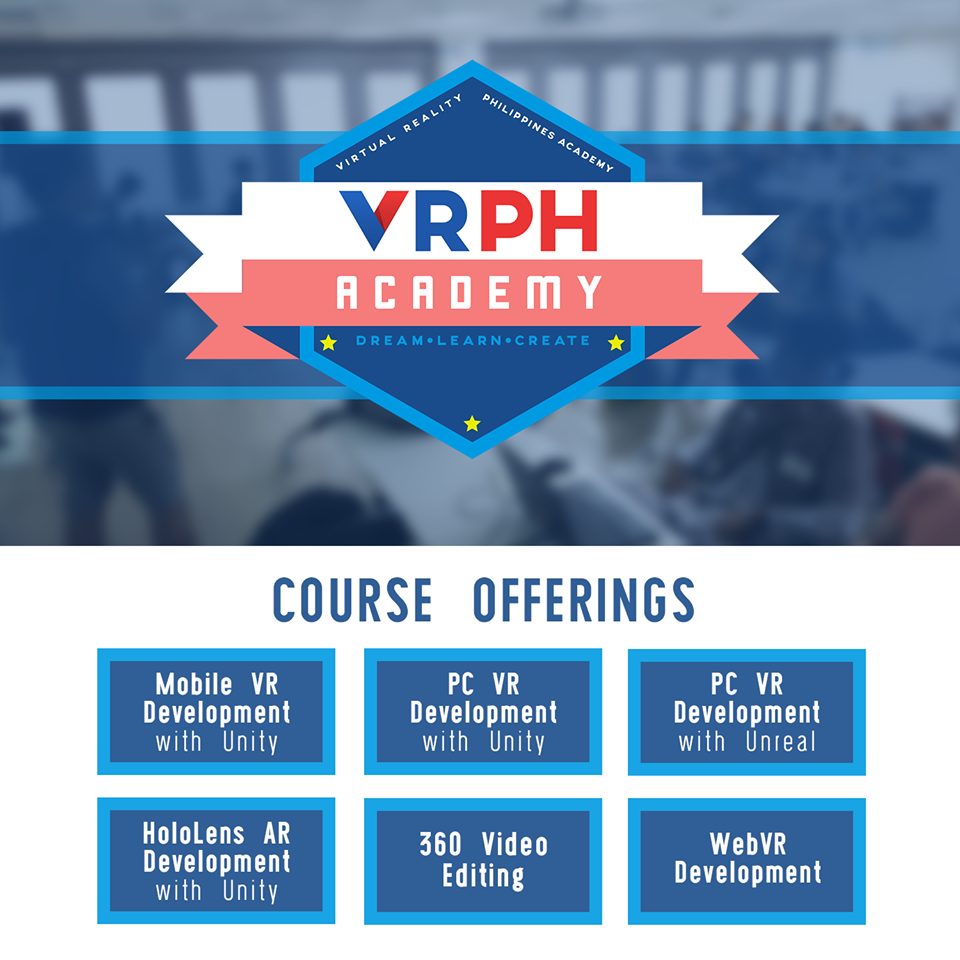 What are you waiting for! Join VR PH Academy’s first course via their eventbrite page here.

Pete Deytohttps://www.geekstamatic.com
A young entrepreneur that wants to change the world

Does your PC always prompt for a disk repair before starting proceeding to the desktop or hangs up every now and then? Then start...
Read more
Guides

With the Christmas holidays fast approaching, gamers will once again enjoy their well-deserved gaming break from studies or work at their homes or at...
Read more
Laptop

ASUS Philippines introduces its new addition to their gaming laptops – the ROG Strix GL753 and GL553 with a specially-designed gaming keyboard. Both gaming laptops are...
Read more