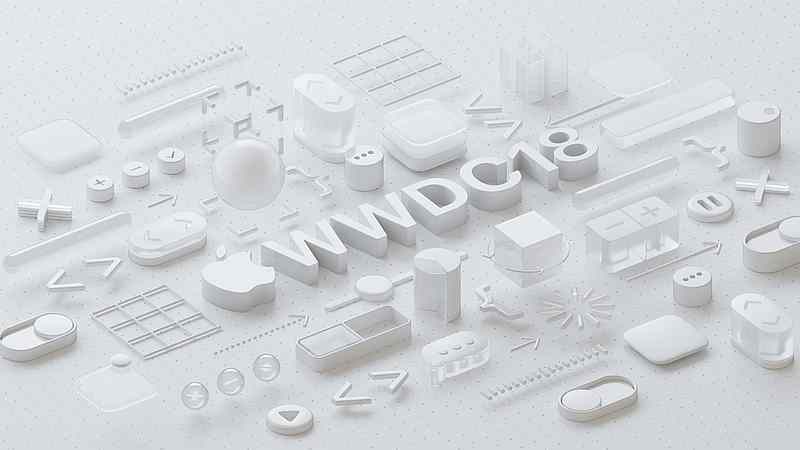 Today’s big event of Apple which is the WWDC 2018 just wrapped up in San Jose, California. It focuses a lot on improvement and stability on software based on their keynote, with the announcement of iOS 12, macOS, 10.14, watchOS5 and tvOS 12. Apple gave developers an idea what they’ll be working with in the coming months of 2018 and 2019.

Today, Apple announced a new version of iOS. The latest version of iOS is designed to make almost everyday tasks on iPhone and iPad faster and more responsive with performance improvements across the platform. Camera opens much faster with iOS 12 up to 70%, keyboard appears to be 50% much faster and typing is more responsive. You can launch apps twice as fast the current os even if there’s a lot running in the background. All current device running iOS 11 can be updated to the new iOS 12. From iPhone 5s which is introduced in 2013, to the most advanced iPhone yet. The new iOS 12 brings performance improvements to more devices than any previous iOS version. 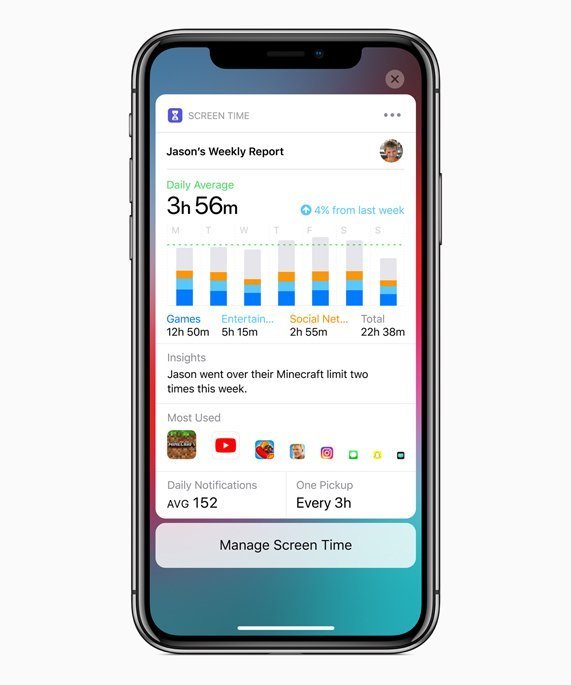 You can download the iOS 12 developer beta 1 starting today.

ARKit 2 – Experience AR with up to 4 people

The new version of ARKit enables developers to create the most innovative AR apps for the world’s largest AR platform. There are new tools that developers could play with, specific location, object detection and image tracking which can make AR apps even more dynamic than before. It is designed in collaboration with Pixar, so there is a new open file format for AR which is .usdz that makes it easier to experience AR nearly anywhere in iOS, including apps like Messages, Safari, Mail, Files and News, delivering powerful graphics and animation features across the system. 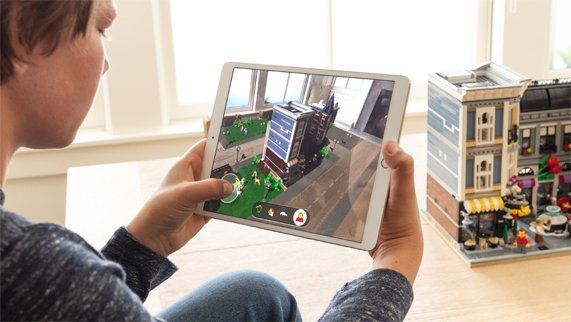 Memoji and New Filters- A more personal form of Animoji

New feature on the iPhone X is the Memoji which makes a customizable character made to look just like you. It works just like Animoji, but you get a lot of customization option. There are new addition to the Animoji characters; Ghost, Koala, Tiger and T. Rex. New Camera effects bring Animoji, Filters, Text and Stickers to iMessage and FaceTime. All Animoji and Memoji now feature tongue detection and winks to capture even more personal expressions! 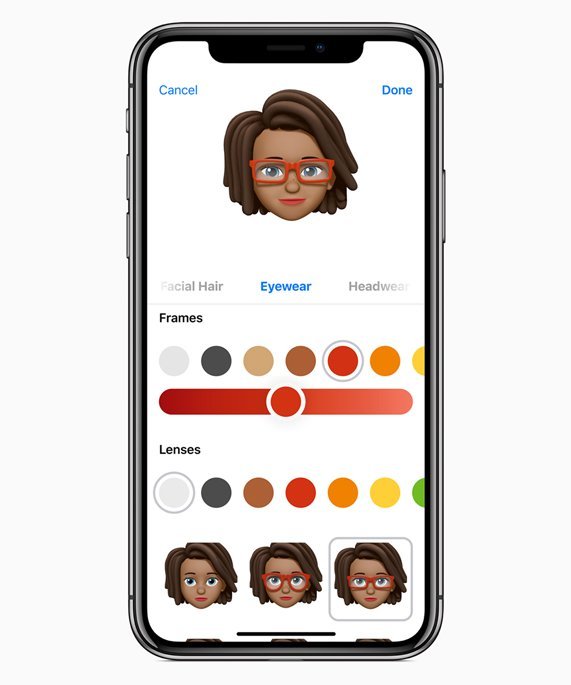 Group FaceTime – Participate with up to 32 people!

FaceTime changed the way iOS users communicate and share important moments. With the new Group FaceTime, it’s easy to chat with multiple people at the same time, 32 people to be exact, that’s actually a lot! 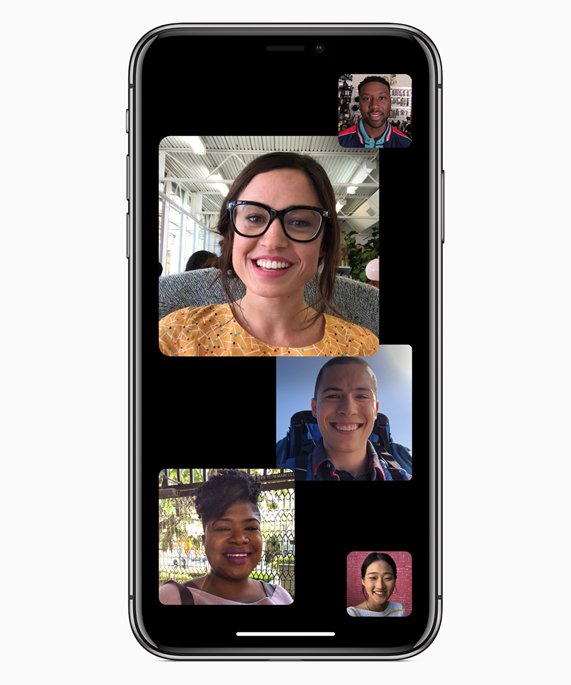 A new os is coming to Apple watch, a significant update to the world’s most popular watch. It will now become an even stronger companion for fitness, communication and quick access to information with a host of new features including Activity Sharing competitions, auto-workout detection, advanced running features, Walkie-Talkie, Apple Podcasts and third-party apps on the Siri watch face. New fitness featuress will let you challenge your friends to and exercise competition and offer better workout detection. Siri works better on the watch now too.

The latest version of MacOS is also announced, it is called macOS 10.14 Mojave. It has a tons of features designed for everyone. It now has a new Dark Mode feature that transforms your desktop to a darkened color scheme with a dramatic new look that puts the focus on user content. It extends throughout the entire interface, including apps such as photos, Finder, Calendar, Mail, iTunes, Messages, Xcode, Pages, and many more! It also has a new Stacks feature that can help you organize messy desktops by automatically stacking files into neat groups depending on how you wanted it sort by.  It now includes some familiar iOS apps, including News, Stocks, Voice Memos and Home but optimized for Apple desktop. FaceTime for macOS also now supports Group FaceTime. Mac App Store gets a full revamped featuring rich editorial content and addition of apps from top developers, including Adobe, Microsoft and others. Microsoft 365 is coming to Mac App Store later this year! 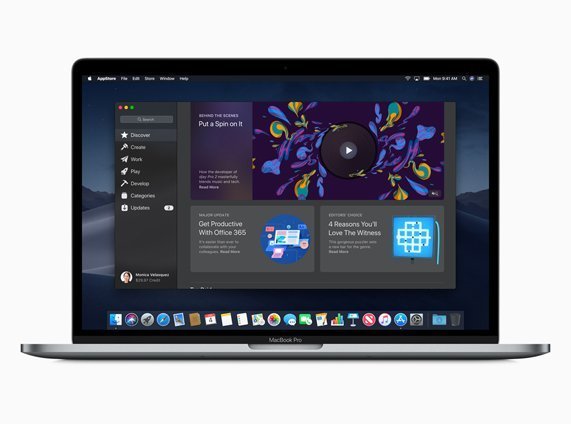 tvOS 12 – A much better cinematic experience with Dolby Atmos

The new version of tvOS got some few minor update this year. It now supports Dolby Atmos audio fir the TV 4K. On software side of things, some changes are linked to partnerships with cable companies. 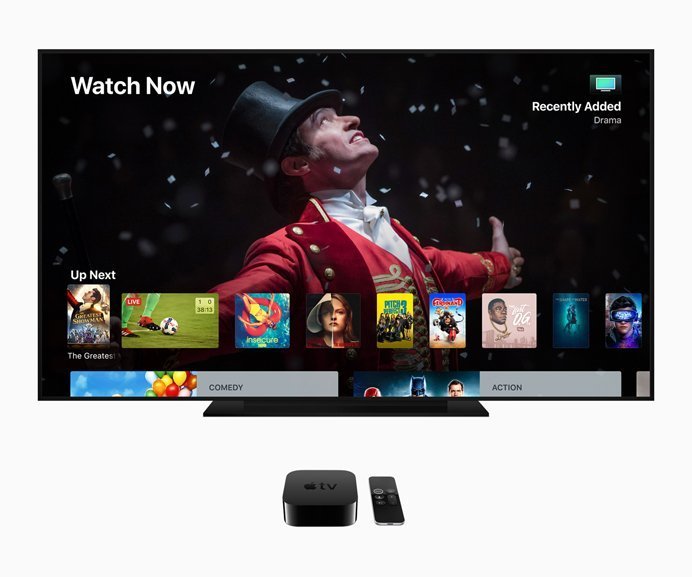 As with all Apple software updates, enhanced privacy and security remain a top priority in macOS Mojave. It wouldn’t be a WWDC without a mention of security. In Safari, enhanced Intelligent Tracking Prevention helps block social media “Like” or “Share” buttons and comment widgets from tracking users without permission. Safari also presents simplified system information when users browse the web, preventing them from being tracked based on their system configuration. Safari now also automatically creates, autofills and stores strong passwords when users create new online accounts and flags reused passwords so users can change them. Mojave will also include a feature to fight this thing called “Fingerprinting”, which is a technique that is used by data companies to track users based on unique set of characteristics. Mojave will make it dramatically more difficult for tracking users. 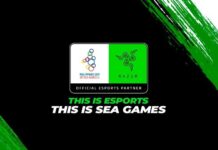 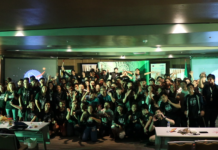 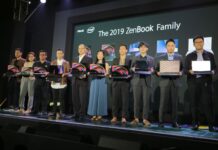 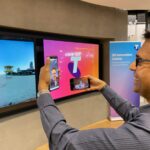 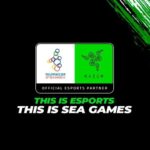 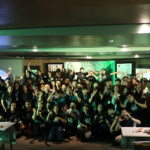