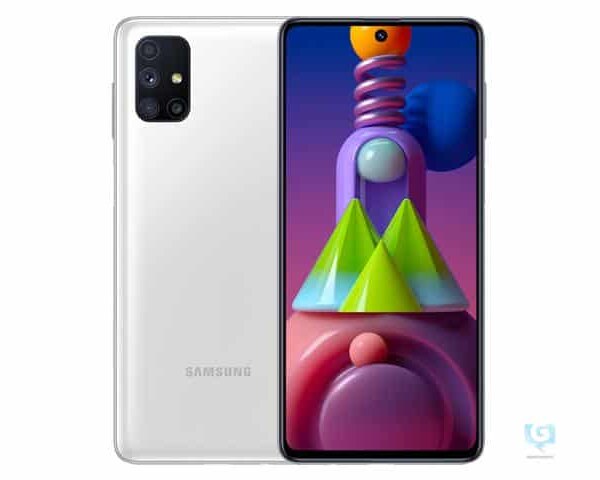 The overall rating is based on review by our contributors

The design of this smartphone has the dimensions of 163.9 x 76.3 x 9.5 mm, weighing 213 g, available in the following color variants: Black and White in Glossy Plastic body.

The official price of the Samsung Galaxy M51 in the Philippines is ₱19,990.00

Check the following offers at Lazada, Shopee, and Gearbest.